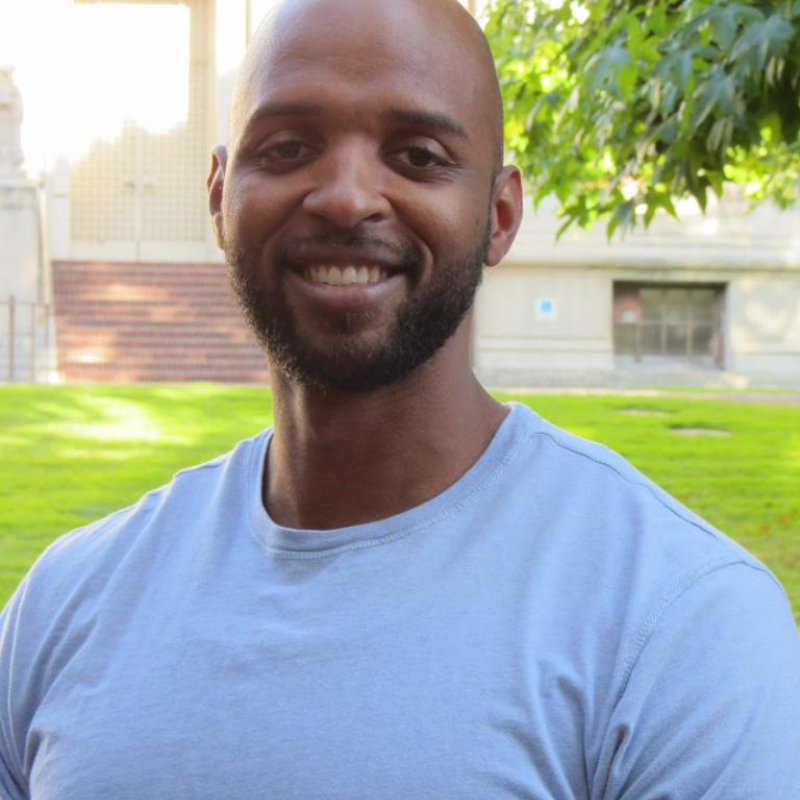 I was born in Austin, TX but grew up in Indianapolis, IN. I earned my B.A. in Mathematics from Earlham College in May 2002 and then moved to Santa Barbara, CA shortly after graduation. I began my career in higher education in October 2002 at UC Santa Barbara, where I would go on to work as an academic advisor for 3 departments in 10 years. In June 2012, I moved to the Bay Area and have been with the College ever since. In my time at the College, I have been an Environmental Economics & Policy advisor. I view my role as an academic advisor as a partnership with the student to help inform them on basic degree requirements as well as serve as a resource on campus to provide information and other resources based on the student's interests that will help the student maximize their Berkeley experience both in and outside of the classroom setting. One example of this is study abroad. As an undergrad, I studied abroad in Spain and strongly encourage any student who has ever thought about studying abroad to really consider making a program plan to incorporate this awesome undergraduate experience into your academic plan. If you're an EEP student or intended EEP student who needs any assistance with this, stop by 260 Mulford and let's work it out!

RT @UCDavis_Kerlin: I have trouble thinning even a carrot seedling, but a @ucdavis study says to create forests truly #resilient to drought…