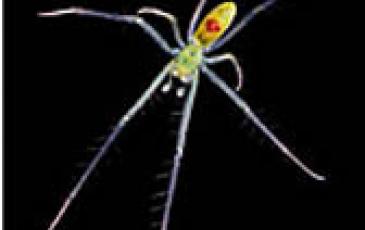 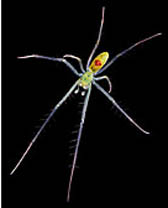 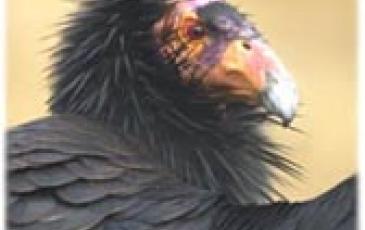 Survival vs Recovery: a Biologist and an Economist Discuss the Endangered Species Act 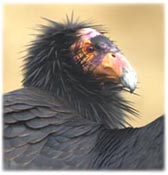 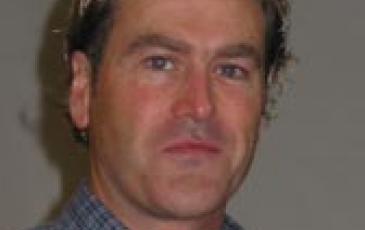 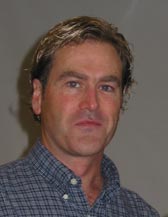 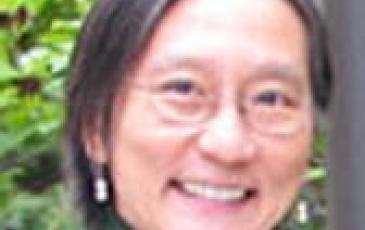 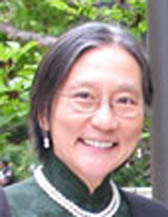 December 10, 2003
Ignacio Chapela, assistant professor of ecosystem sciences at UC Berkeley, was one of four scientists at a discussion on December 10, “The Pulse of Scientific Freedom in the Age of the Biotech Industry.” At the on-campus event, the researchers discus 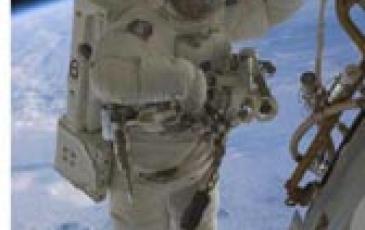 A Scientists Fulfills His Dream: An Ecologist Goes to Space 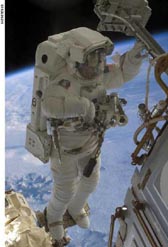 Scavengers Benefit by Dining with the Wolves 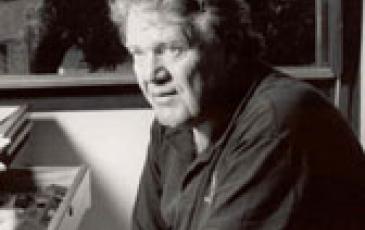 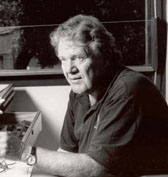 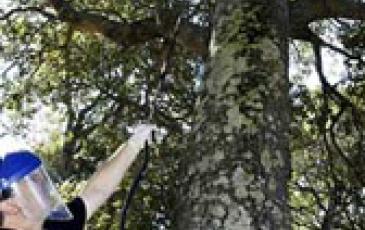 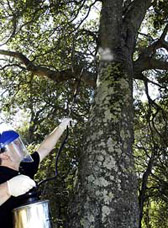 Save the Dirt: UC Berkeley Researchers Find Pristine Soils Losing out to Farming and Development 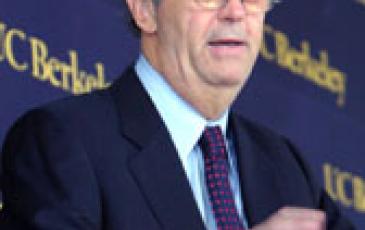 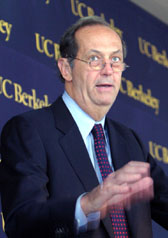 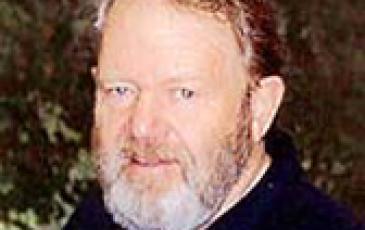 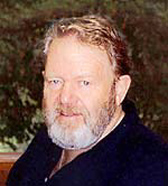 Berkeley - A new study led by researchers at the University of California, Berkeley, has found genetic differences in a sampling of a species of hot spring-loving microbes from around the world.

Biotechnology is One Key to Feeding the World, says Nobel Laureate Norman Borlaug

Experts from Around the World Convene to Discuss War, Poverty and the Environment