Preventing obesity: What <i>should</i> we eat?

July 20, 2007
Reports in the press related to diet and nutrition are often conflicting -- and can easily confuse than clarify the issue of what people should eat to prevent obesity. 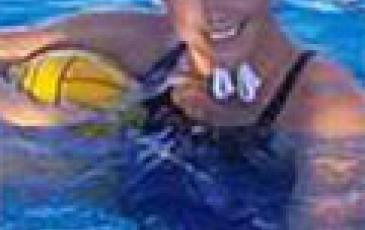 Maggi Kelly to be inducted into the California Hall of Fame

Nina "Maggi" Kelly, along with eight other former Cal student-athletes, has been selected for induction into the California Athletic Hall of Fame.

July 16, 2007
California farmers depend on bees to pollinate the state's multi-million dollar fruit and nut crops, but last season thousands of bee colonies disappeared around the country.

June 28, 2007
David Winickoff, assistant professor of bioethics and society, has been selected to be a Greenwall Faculty Scholar in Bioethics after an extensive process of reviews and interviews.

June 28, 2007
Professor Carolyn Merchant from the department of Environmental Science, Policy and Management has been awarded the spring 2007 Berkeley Research Futures Grant. 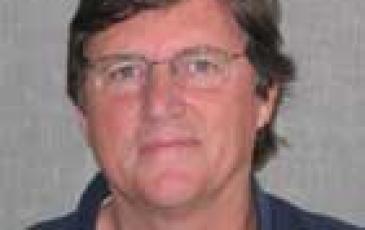 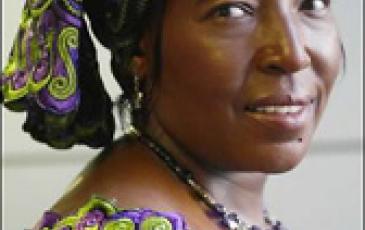 Graduation day is a significant and memorable event in one's life time. It marks a transition from one phase of life to another.

May 17, 2007
Two of CNR's finest teachers -- one known for teaching the largest lecture on campus, the other for recently creating one of Berkeley's most intimate courses -- have been named the recipients of the College of Natural Resources 2007 Distinguished Tea 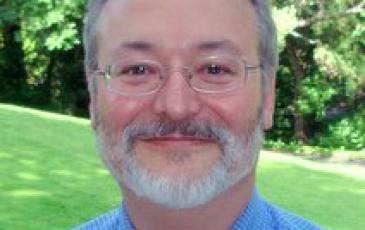 Professor J. Keith Gilless has been appointed interim dean of the College of Natural Resources effective July 1, 2007 to June 30, 2008. 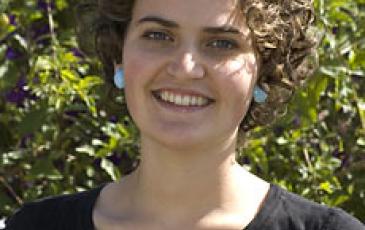 This year, CNR student Betty Sousa was one of four finalists for the University Medal. 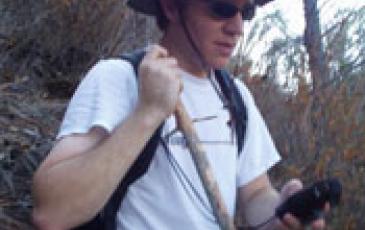 April 09, 2007
This year’s recipients of the CNR Staff Recognition Award are Matt Fratus and Kyle Dukart. The annual award was created to honor outstanding service by CNR staff.

April 09, 2007
Assistant Professor Max Auffhammer may be a relative newcomer on the Berkeley campus, but he has already made a big difference. Auffhammer, who has taught at Berkeley since 2003, is the recipient of this year’s CNR Young Faculty/CE Specialist Award.

Turning back the demographic hands of time for an endangered species

April 09, 2007
In the News & Views blog of the Ecological Society of America, Professor Steve Beissinger discusses his and Zachariah Peery’s Feb 07article

Increased production of biofuels might help farmers & address climate change, but it could inflate food prices

Editorial: Unabomber has no place on list of alumni who "excelled"

April 03, 2007
The College of Natural Resources finds it deeply regrettable that Ted Kazcynski, widely known as the Unabomber, was recently included in a California magazine list of Berkeley alumni who have "excelled in every field." 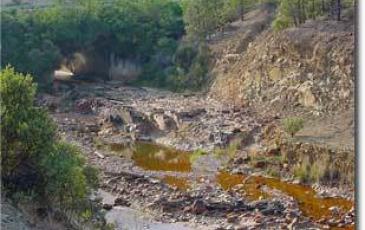 Mine Runoff Continues To Provide Clues To Microbial Diversification

March 14, 2007
Pink slime at the surface of water trickling through an old mine in California is proving to be a treasure for researchers in their quest to learn more about how bacterial communities exist in nature.

March 14, 2007
Thanks to Congress, the U.S. "sprang forward" three weeks early this year, and daylight savings time will last one week longer in the fall. The idea behind the switch is energy conservation.