May 22, 2008
BERKELEY — The interaction between a virus and its host is often portrayed as an arms race, with each new viral attack parried by the host and each new defense by the host one-upped by the virus. 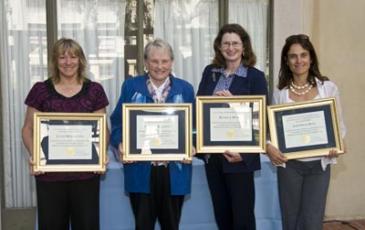 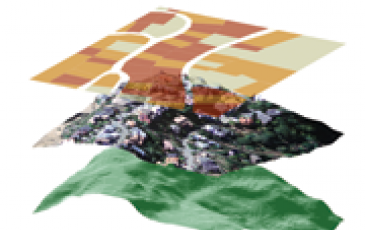 April 28, 2008
Senior Environmental Science major Daniel Song was watching the second round of the NCAA basketball tournament when he found the thick manila envelope addressed to him from the Fulbright Foundation.

April 22, 2008
Notice a rise in the cost of a loaf of bread at the supermarket? You’re not alone. Overall, retail food prices in the United States have increased 4.4 percent in the last year.

April 16, 2008
BERKELEY — The pathogen responsible for Sudden Oak Death first got its grip in California's forests outside a nursery in Santa Cruz and at Mt.

April 10, 2008
BERKELEY — An international team of researchers has developed a remarkable new roadmap for finding and protecting the best remaining holdouts for thousands of rare species that live only in Madagascar, considered one of the most significant biodivers

March 20, 2008
Peng Gong, professor of in the Department of Environmental Science, Policy and Management, has been awarded the 2008 AAG Remote Sensing Specialty Group medal for Outstanding Contributions in Remote Sensing.

March 10, 2008
The growth in China's carbon dioxide (CO2) emissions is far outpacing previous estimates, making the goal of stabilizing atmospheric greenhouse gases even more difficult, according to a new analysis by economists at the University of California, Berk

In the Sierra, A Modern Audubon Stalks Skinks & Bugs 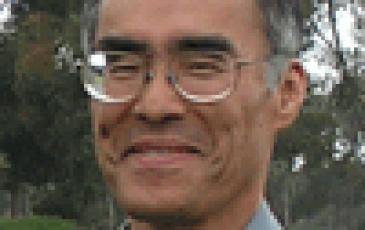 Gary Nakamura, Cooperative Extension specialist and Co-Director for the Center of Forestry, was appointed by Governor Schwarzenegger to the State Board of Forestry and Fire Protection.

"Buy local" applies to forests, too

The Power of Green Algae

January 10, 2008
Mark A. Tanouye, professor of Environmental Science, Policy, and Management, recently received one of six 2008 Neuroscience of Brain Disorders Awards from the McKnight Endowment Fund for Neuroscience. The annual awards support research by U.S. 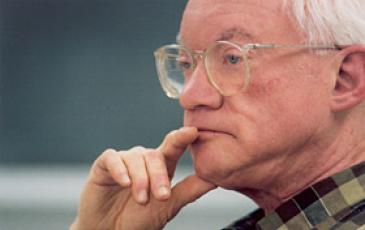 Donald Kaplan, expert on plant shapes and forms, dies at 69

Donald Robert Kaplan, professor emeritus of plant biology at the University of California, Berkeley, and an influential expert on the development of the diverse forms and shapes of plants, has died at the age of 69. 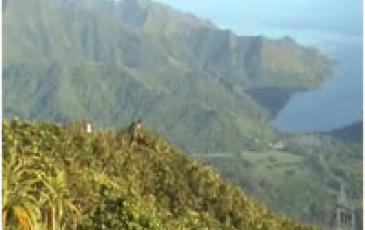 December 06, 2007
In the middle of the South Pacific, about 12 miles west of Tahiti, is a tropical island that soon will emerge as a model ecosystem, thanks to the efforts of a U.S.-French research team led by University of California, Berkeley, biologists.

November 26, 2007
Peggy Lemaux, professor of Plant and Microbial Biology and cooperative extension specialist, has been selected to be a 2007 Crop Science Society of America fellow. 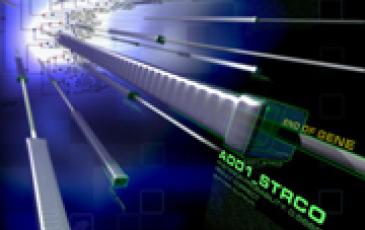 The Secrets in Your Genome

November 13, 2007
A personal DNA sequence
is not yet practically useful.