A Sampling of Research in Parks

Research across the UC Berkeley campus that focuses on regional, state, and national parks. To read all 49 entries, go to parksnext100.berkeley.edu/research. 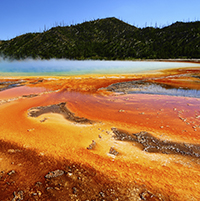 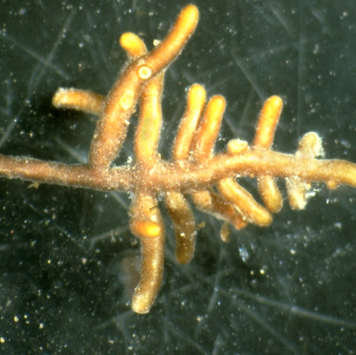 Patrick O’Grady, assistant professor, ESPM, Hilgard Hall, studies how biological diversity forms and is maintained in natural systems. His research focuses on the Hawaiian Drosophila, a group of over 1,000 species of flies, all of which are found only in Hawaii. Hawai’i Volcanoes National Park, Haleakala- National Park, Koke’e State Park 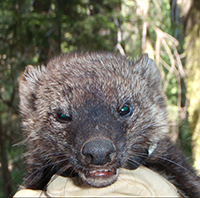 Margaretta Lovell, professor, history of art, Doe Library, takes her students to Yosemite to discover the sites of 19th-century paintings of the valley. They analyze the aesthetic process of the artist as well as the ecological shifts in the landscape over the course of a century. Yosemite National Park

Ian Duncan, professor, English, Wheeler Hall, is the editor of Arthur Conan Doyle’s 1912 novel The Lost World for Oxford University Press (2008). He has argued that Yellowstone is a prototype for Doyle’s Amazonian lost world, and that the story is informed by a rising discourse of species extinction and protected spaces. Yellowstone National Park 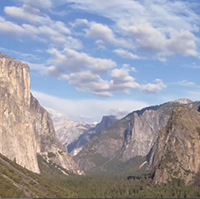 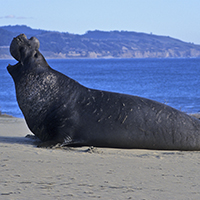 Philip Stark, professor and chair, statistics, Evans Hall, researches the impact of pack animals on the Yosemite toad, a protected species, and the implications for managing land use in Yosemite. Yosemite National Park 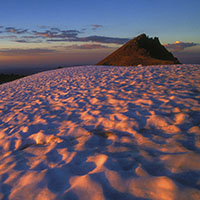